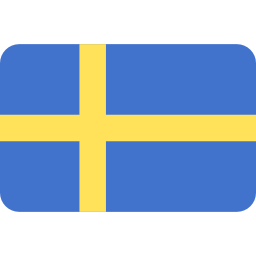 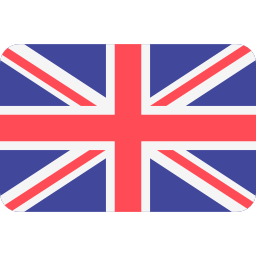 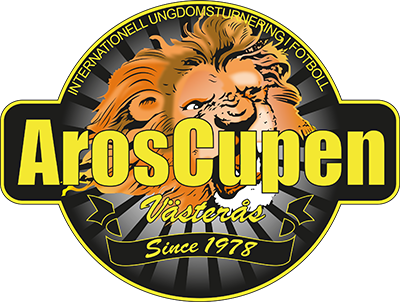 The ArosCup will be played in accordance with applicable sections of the FIFA rules and the Swedish F.A. rules. You can find official regulations Aros Cup 2020 HERE. All games are played on grass or artificial grass fields.

Playoff A and B

The two(group with 5 teams) or three(groups with 6 teams) best teams in each group will advance to the A-play off.
The rest of the teams will go to the B-play off.
All play off games will be decided by the cup system, i.e. by direct elimination. Draws in the play off will be decided by penalty kicks.
In playoff A, semifinals and finals are played with assistant referees.

Teams from countries that still use the 1st of August limit (mainly USA and England) may use a maximum of 3 players 5 months over aged for all age classes.

The use of return substitutions is permitted in all age classes. Maximum of substitutes in 11- and 9-aside is 7 players. In 5- and 7-aside there is no limitation of number of substitute players.
No team may use more than 18 players in a match. A substituted player may reenter in the match.
Three points will be awarded for a win and one point for a draw.
If two or more teams have the same number of points, the order will be decided as follows:
1. Goal difference.
2. Highest number of goals scored.
3. Result of match between teams with equal points.
4. Penalty kick contest according to FIFA rules.